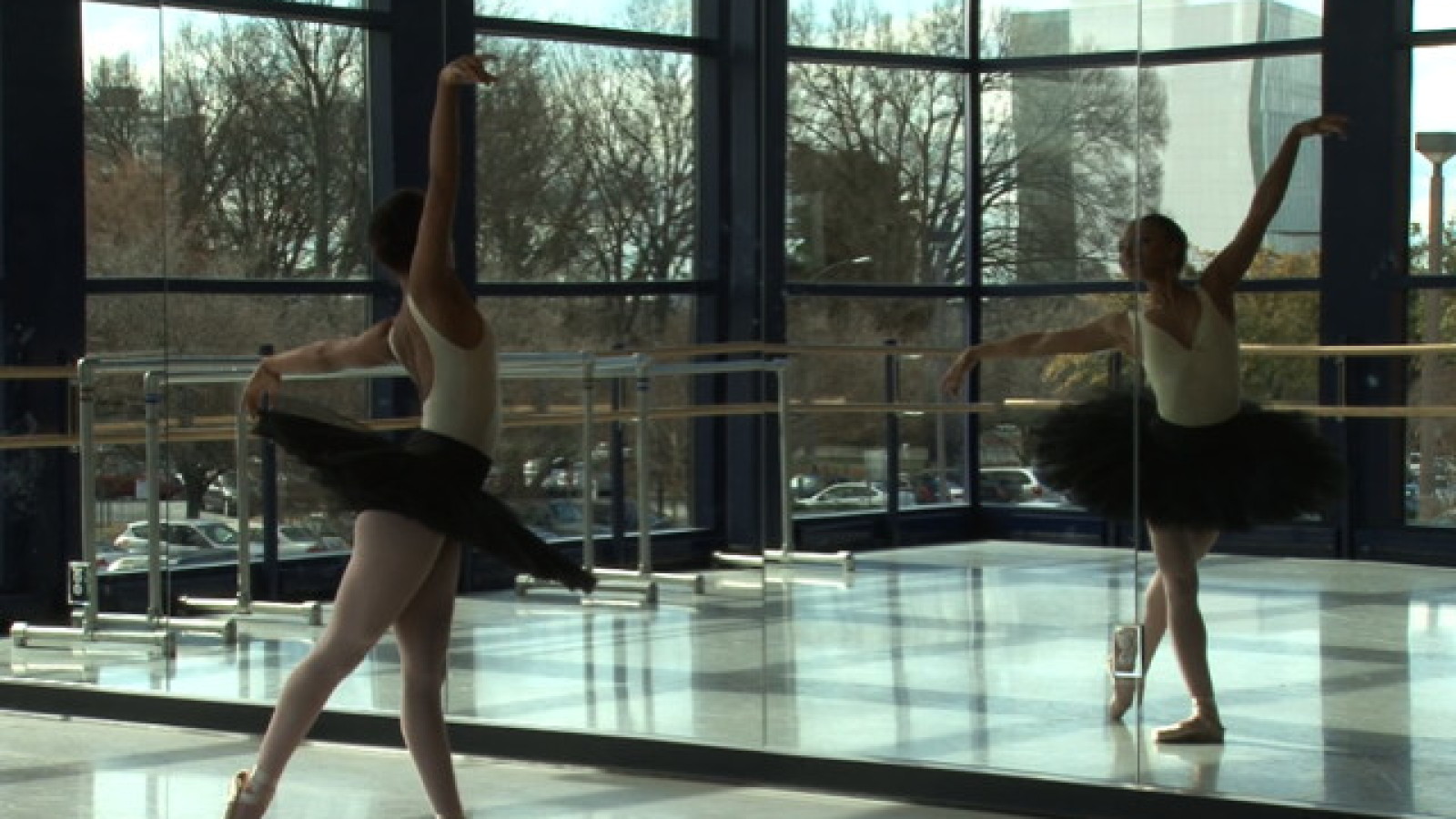 “Dance has been expanding off the stage for decades, beginning with the anti-proscenium experiments of the 1960s. But now, with television and the Internet, dance is everywhere. The dance-on-screen era on TV has greatly increased the audience by throwing all kinds of dancing—ballet, modern, street dance, social dance—into one success­ful, styleless reality show format…”
Read more at:

“Patterson, an award winning independent writer, producer and director, said the documentary examines 60 years of ballet. In the film, which is still in progress, pioneers Joan Myers Brown, artistic and founding director of Phildanco, Delores Browne, who performed with the New York Negro Ballet Company in the 1950s, and Raven Wilkinson, the first African American woman to dance with the Ballet Russe de Monte Carlo, talk about the racism they confronted in pursuing their dreams of careers in classical dance in the 1950s.”

“Raven Wilkinson, who danced with the Ballets Russe de Monte Carlo in the 1950s, had an especially precarious time when the company toured the South; as a light-skinned African-American, she often “passed” and could perform. But when she was “discovered” she’d have to move to another motel and sometimes that meant that she didn’t dance (Wilkinson would not lie about her race, but the company didn’t announce it). Eventually, as she recounts in the upcoming documentary Black Ballerina, it was suggested that it was time for her to leave the company altogether. ‘Someone came to me and said “you’ve gone as far as you can in the company…” ‘ Wilkinson remembers, ‘ “after all, we can’t have a black White Swan.” ‘ “ 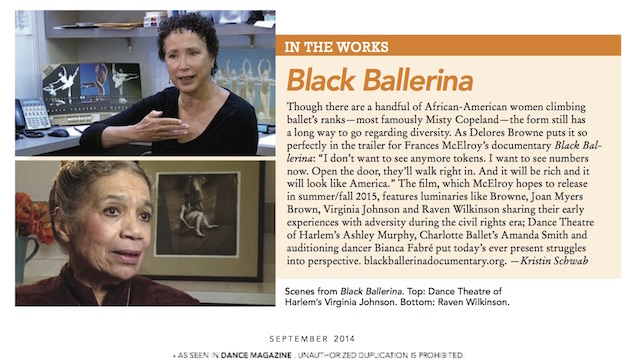